You want to order? No problem ! Look at our Shop page

With the IO HAWK Two Rugged LED we send our  „TWO“-Series off the road – or at least to some uneven terrain like forest paths. Our beginner‘s model and follow-up to the worldwide known IO HAWK One, the IO HAWK Two, was mainly suited for the use indoor and on even and solid terrain. Due to the tire design of the IO HAWK Two Rugged LED, which is similar to the IO HAWK Cross Mini, the device is much more flexible in regards of the suitable terrain. So you can ride easily on unfortified roads like forest tracks. The „LED“ in its name is for the special LEDs, located inside of the rims. Next to the front- & backlight LEDs, the IO HAWK

Rugged LED has in each wheel 5 additional LEDs, which light to the side and turn with the wheel while driving and cause a lot of sensation. Typical for the „TWO“-Series is the availability in 3 different colors: black, silver & blue. Thanks to the connection to our free App, you can freely chose your speed, up to the maximum speed of 12km/h. The 500 Watts motors, together with the 100.8Wh Lithium-Ion Battery, take you 12km far. Also generic for the „TWO“-Series are the two built-in Bluetooth speakers, on which you can listen to your favorite music while driving.
With ist low weight of 8.8kg is it even lighter than his direct predecessor, which has been the lightest Hoverboard in our portfolio at it‘s launchdate.

Check out our videos

Send us an email

The IO HAWK can also be operated with a wet road thanks to the splash water protection according to the IPX4 standard. The profile strips give good hold even in wet soil and catch all the attention with the built in LED

We give a 2 years warranty on the entire device.

The free IO Hawk APP for IOS and ANDROID allows you to control your IO Hawk Two Rugged LED combined with many additional features. Of course you can also switch your device on and off via the app. 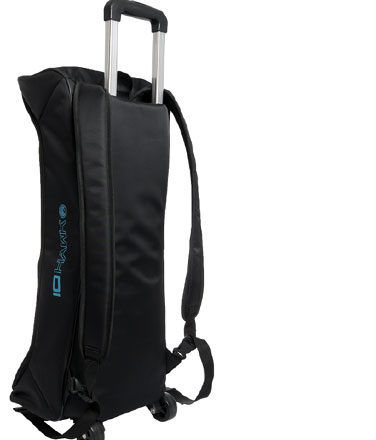 For the IO HAWK Two Rugged LED you can purchase the IOHAWK bag as an option. With the IOHAWK trolley you have the possibility to transport your IOHAWK Two Rugged LED quite easily, eg in places where you can not drive. The 6.5 inch bag has rolls and additionally you can wear it as a backpack. 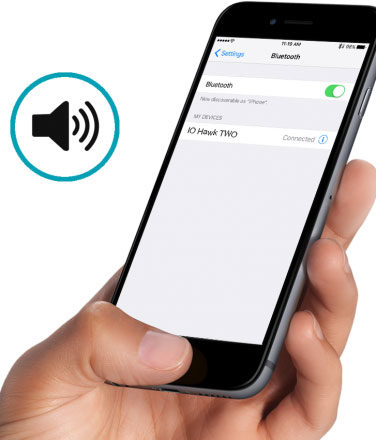 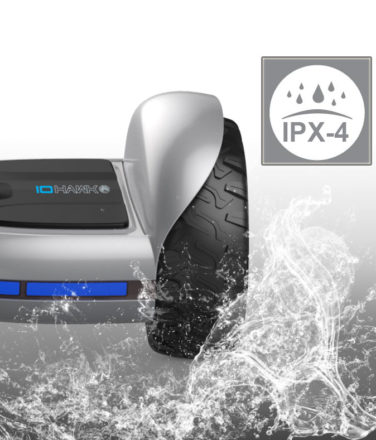 The IO Hawk Two Rugged LED is protected against splash water according to the IPX-4 standard. So you can also resist a short rain shower. 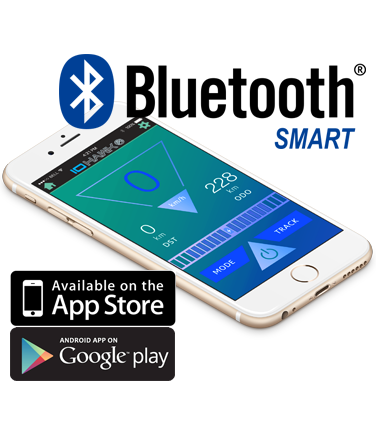 The IO Hawk APP for IOS and ANDROID allows you to control your IO Hawk Two Rugged LED.

It offers you the following functions:


Of course you can also switch your IO Hawk Two Rugged LED on and off via the app. 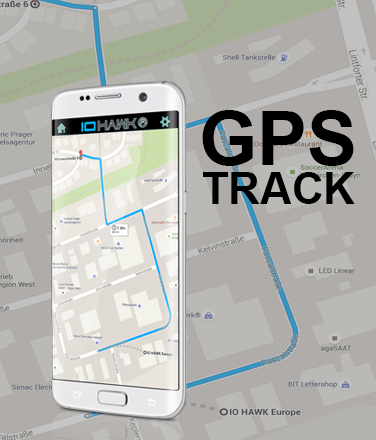 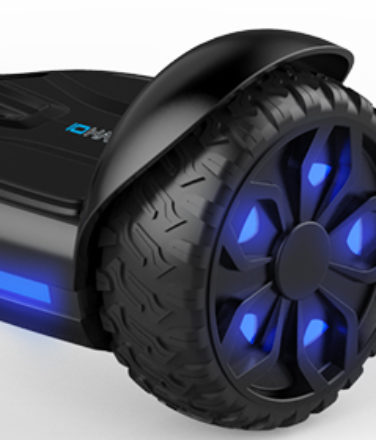 The platform of the IO HAWK is equipped with 2 LED front headlights for your own safety. Furthermore, the IO HAWK Two Rugged LED has additional LED lights integrated in his wheels, which shine to the sides and turn with the wheels while driving

Stylish rims with integrated LED make the IO HAWK TWO Rugged LED a real eye-catcher. It offers a top speed of 12km/h. Because of its small size you can take it everywhere and enjoy the new way of moving.

The platform of the IO HAWK is equipped with 2 LED headlights for your own safety.

The IO HAWK #two Rugged LED has 2 rubberized stands, which ensure maximum stability. The device can be controlled by means of digital electronic gyroscopes and acceleration sensors by means of weight shifts.

The powerful battery has a range of 12 km. The recharge lasts only 2-3 hours.

KNOW WHAT IS GOING ON

The status LEDs of the IO HAWK Two Rugged LED inform you about the current state of the battery and indicate if a malfunction is present.

LIGHTS FOR YOUR SAFETY

The IO HAWK TWO RUGGED LED has stylish LED headlights at the front and rear. It also has LED lights integrated inside of its wheels, which shine to the sides and turn with the wheel while driving. 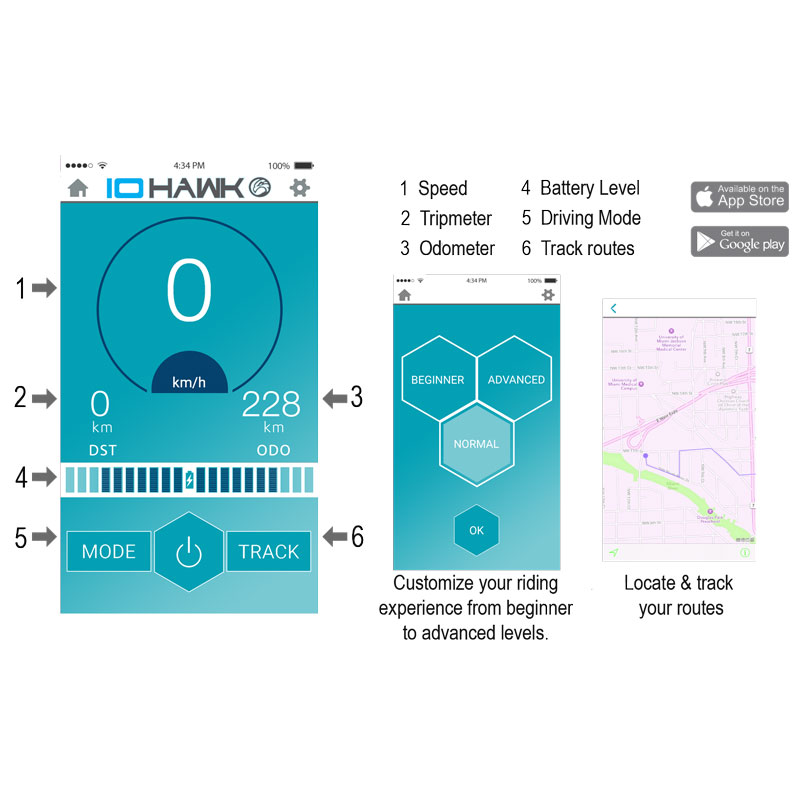 With our own app for Apple & Android, you can choose the desired speed mode, watch the speed live and track the distance traveled. Use Bluetooth to stream your music. 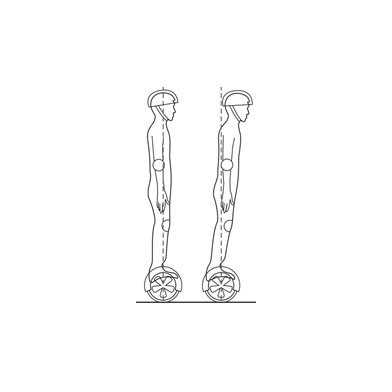 The IO HAWK Twoi is controlled by minimal weight changes. After only 3-5 minutes you can drive safely. After about 30 minutes without problems. We call it: driving almost by thought transfer

We offer many options